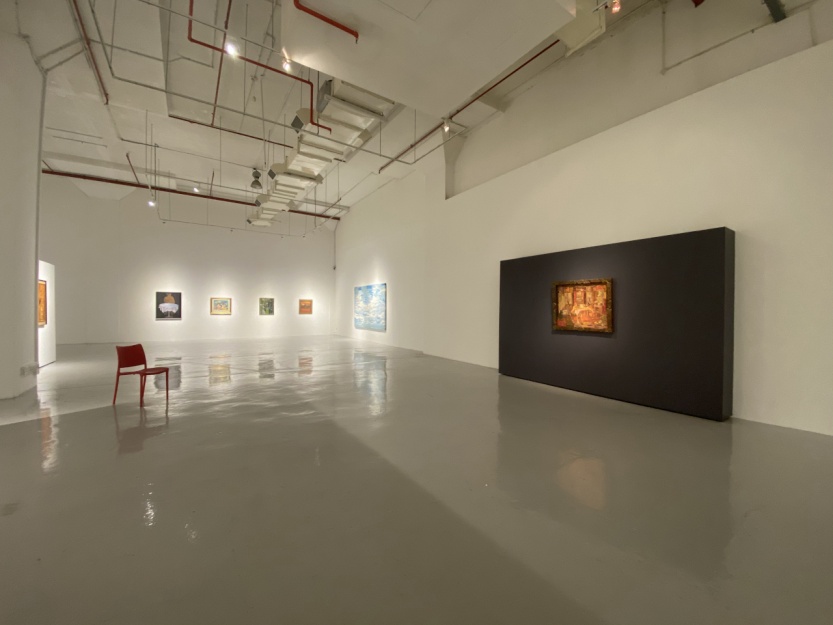 In early March 2021, Maurice Ward Art Handling Fine Arts Shipping Team was working on an estimate request for Bonhams Auctioneers when they asked if we could assist with an urgent air export. The timeline was tight, as we needed to collect the artwork, build and pack the valuable work in a bespoke crate, assist with customs clearance & temporary export documents, arrange air transport and deliver safely by end of March to Singapore before the work made its way to Bonhams Hong Kong saleroom. Time was of the essence and we were able to deliver.

While Bonhams, was arranging for an export license for the artwork to leave the country and make its way across the globe, Maurice Ward Art Handling was working on the backend logistics of safely transporting this work from point A to point B. We collected the consigned artwork from Bonhams’ Molesworth Street location and stored it in our purpose-built art storage facility while a crate was being made. Internal dimensions of a crate must be exactly right, so artworks do not shift or move during transport. Wrapped in polyethylene and packed in its bespoke crate, we delivered the work to Dublin Airport in our specialised and GPS tracked vehicle. Coordination between art handling agents, before, during and after an international shipment is fundamental and part of our everyday operations. In this instance we worked with Helutrans, a leading art logistics company in Asia. Le Mayeur’s artwork was loaded onto the aircraft, travelled the globe and delivered on time for Bonhams Southeast Asian Modern and Contemporary Art Sale.

While we generally work with different auction houses in Ireland, including Bonhams, we do not regularly get to hear what happens to the artworks or antiques that were temporarily in our care once they are safely delivered at their destination. For this reason, it was great to receive word from a very thankful client, who kindly brought to our attention the amazing story behind this find in a Dublin home and its highly successful sale.

Bonhams was founded in London in 1793 and has salerooms in London, New York, Los Angeles, and Hong Kong. In Ireland, Bonhams, have an office on Molesworth Street where they provide multiple services for private and corporate clients, including valuations and appraisals. They specialise in over sixty sale categories including Contemporary Art, British & Irish Art, European Art, Asian Art, Collectables, Interiors, Jewellery & Watches, Motor Cars, Motorcycles, Wines and Whiskey. Bonhams is privately owned and hold more than 400 sales a year around the globe.

In February, Bonhams’ Dublin office, received a query from a family in the city who were looking to have an artwork valued. “Two Women Arranging Flowers in the Interior” (c.1950) by the Belgian impressionist Adrien-Jean Le Mayeur de Merprès (1880-1958) was first appraised by Bonhams’ Kieran O’Boyle. He sent images of the painting to Bonhams’ specialist in Southeast Asian Art based in Singapore who confirmed it as an important and rare painting by the artist. The artwork had hung in the family’s living room for several decades, having been purchased by a Dutchman, Isaac Van Bueren, in Bali in the 1950’s.

Le Mayeur’s works from this period are impressionistic, depicting daily life in Bali and display vibrant colours. Bonhams’ experience, served to identify not only the artist but the importance of a work that had not been in the public eye for over 60 years. This is an impressive and one of a kind find.

Once the work was consigned to Bonhams, they applied for an export licence for the artwork, from the Cultural Schemes Unit of the Department of Tourism, Culture, Arts, Gaeltacht, Sport and Media. The signed painting was appraised as well by an independent expert on Le Mayeur’s work, and it was decided that it should be featured as the star lot of Bonhams Southeast Asian Modern and Contemporary Art Sale in Hong Kong (22 April 2021). The artwork’s value at action was estimated between €194,510 and €302,505. Le Mayeur’s painting was ultimately sold to a private collector, during a 10-minute bidding “war” for €1,503,359.

“With all the excitement of discovering such a rare painting in Dublin, we still had to deal with the practical matter of shipping it to Singapore for viewing before the sale in Hong Kong. So, we were under a lot of pressure to make sure that it made the deadline for our Southeast Asian Art Sale, where it was to be the star lot. The team at Maurice Ward more than fulfilled their duties and managed to expedite this shipment in record time and gave us expert assistance with customs clearance. Thanks to their efficiency and expertise, we made the deadline and this Cinderella story had a very happy ending.” Kieran O’Boyle, Director & Head of Office, Ireland & Northern Ireland 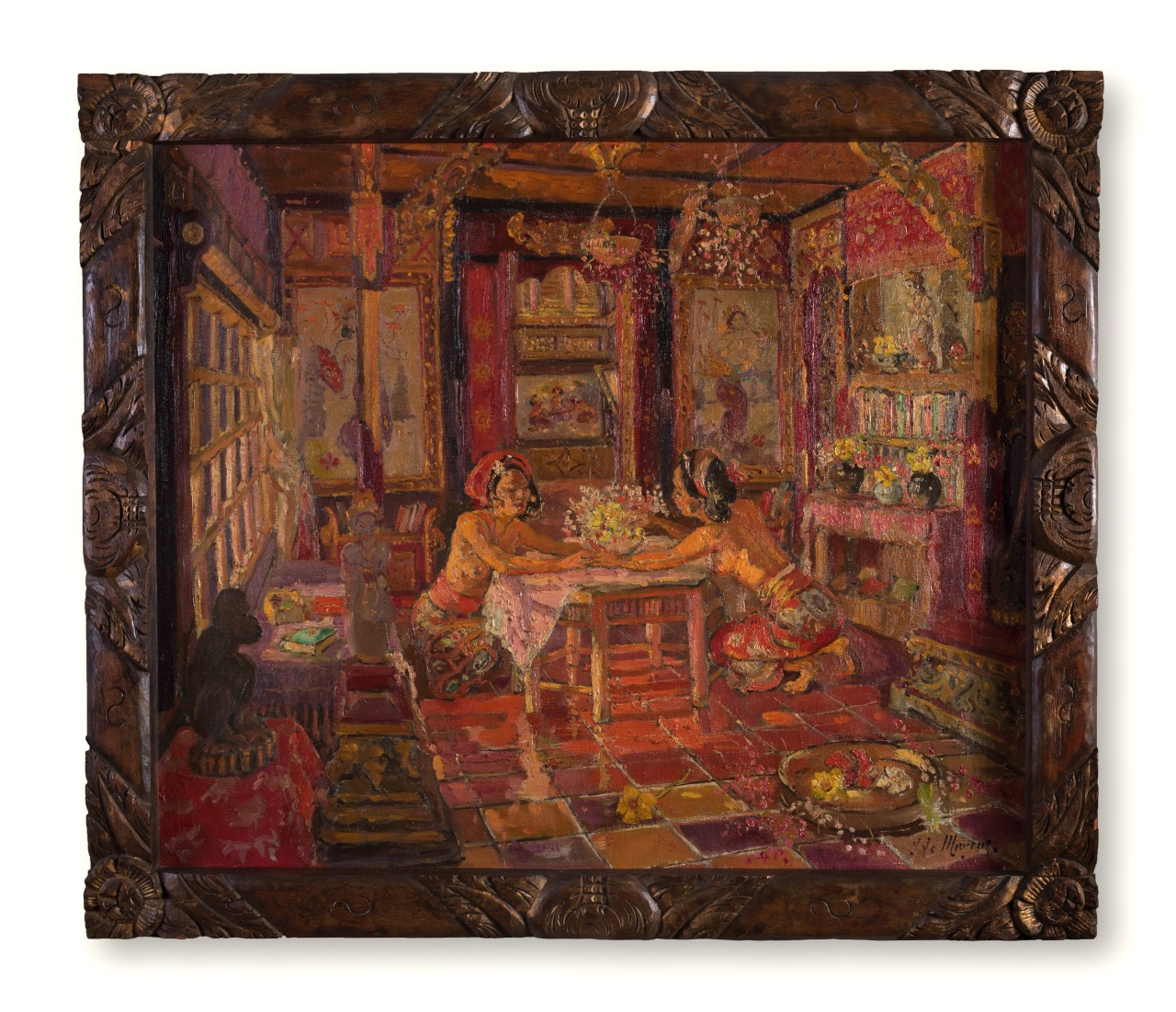