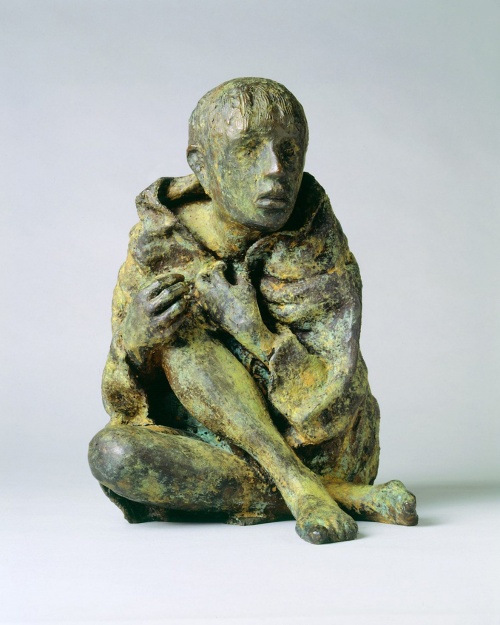 Title of Exhibition
Coming Home: Art and the Great Hunger.

Scope of work
Maurice Ward provided full art handling services for the international transportation and hanging of Coming Home; Art and the Great Hunger in Dublin Castle, and subsequent venues (2018-9). They handled the temporary import formalities with Irish customs for the incoming exhibition, and will do so for the return to Ireland’s Great Hunger Museum in the US, one year later. From planning to delivery, Maurice Ward ensured that all objects came in as contracted, on budget, and in impeccable condition. The company supplied the personnel to hang and install the exhibitions.

On arrival at DUB Airport, Maurice Ward witnessed the unloading of the airline pallets form the Aircraft and met The Assistant Director /Project Manager from the flight, where we witnessed the de-palletisation in the cargo terminal of the many crates and the loading into the waiting art spec trucks. In Dublin Castle the unpacking and installation began. Maurice Ward worked alongside the curator to hang, install, provide plinths and site assistance to ensure the exhibition was successfully installed.

As the exhibition tours to Cork and Derry in the coming year Maurice Ward will provide transport between the venues and work with the directors and staff of each location to ensure the exhibition moves perfectly and seamlessly.. storing crates, overseeing installation and unpacking from one venue to the next..

Description of Exhibition
In 2018, Ireland’s Great Hunger Museum at Quinnipiac University (Hamden, CT, USA) sent its art collection to Ireland. Coming Home: Art and The Great Hunger includes 50 pieces of art, spanning 170 years, and is touring three venues across Ireland. The collection comprises paintings, sculptures and installations, including works of complexity and scale that require professional care to the highest level.

The exhibition has been welcomed as a cultural event of national importance, and has been supported by Government, and welcomed in the national press. The exhibition was opened by the President of Ireland, Michael D. Higgins. The public response has been overwhelmingly positive, almost 50,000 people queuing to see it in the first twelve weeks alone.

Over a million died during the Great Hunger. During and in the immediate aftermath approximately 1.5 million emigrated, followed by up to two million further emigrations to the end of the nineteenth century. Over a fifty-year period, almost half of the population disappeared. Ireland’s diaspora is now approximately 70 million, and visitors from all over the world have come to see the exhibition in Dublin Castle.

To bring an exhibition of this size and significance to realization for a small University museum, only five years old, required extensive collaboration from partners on both sides of the Atlantic. We investigated available options and selected Maurice Ward. As the only ICEFAT accredited art shipper in Ireland, We ascertained that Maurice Ward operated to optimum levels on all counts. From the start, they went above and beyond to make the process as clear and straightforward as possible. They participated fully in the decisions made and managed the packing, transportation and installation of the art with professionalism and courtesy at all times. Throughout the process, Maurice Ward showed that the safety of the art was their priority. Throughout, we felt confident knowing that the museum’s art was in their hands. 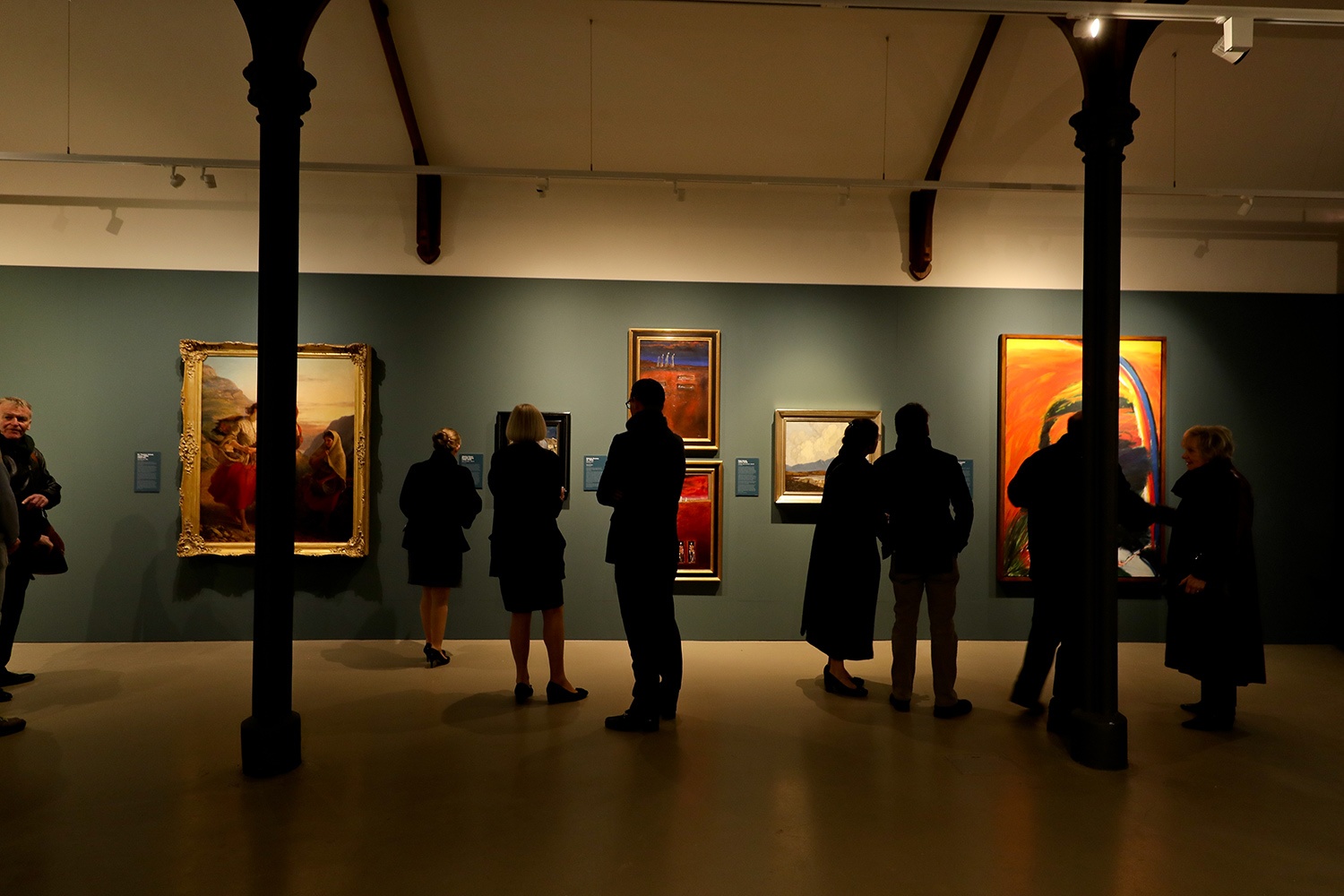