Celebrating its fifth edition, the Leopold Bloom Art Award, is aimed at supporting contemporary visual artists in Hungary and their presence in the international art scene. Established by Mary McLoughlin and John Ward in 2011, the Leopold Bloom Art Award takes inspiration from the Irish – Hungarian connections within James Joyce’s ‘Ulysses’ and from the figure of Leopold Bloom as an individual who represents “decency, tolerance, love citizenship and internationalism”.

“His journey and adventures remain a strong echo from the past reminding us of the value of the artist, the artist’s work and the importance to society of having an un-mortgaged, independent voice to reflect, witness and aspire.” John Ward

Artists currently living in Hungary participated in the open call process earlier in the year, by submitting a presentation of their work along with a plan to exhibit internationally. For this edition, the jury was formed by Paul O’Neill from Finland, Noor Mertens from Germany and Gabriela Kotikova from Czech Republic. The judging process is independent from the Hungarian art establishment and is totally independent from any outside influences. Over 40 applications were received through the open call and a total of 6 finalist were selected. Zsolt Asztalos, Sári Ember, Krisztina Erdei, Áron Kútvölgyi-Szabó, Zsolt Molnár and Kata Tranker were visited in their studios by the jury panel as part of the final selection process.

The €10,000 award recognises the work of the winning contemporary Hungarian artist, supporting his/her foray into the international scene through an independent exhibition outside Hungary. The winner, Sári Ember, has been announced in a ceremony on the 16th of June at the Ludwig Museum – Museum of Contemporary Art Budapest, Hungary. The exhibition will run until 31 August 2019.

Learn more about the Leopold Bloom Award and see a video featuring Sári Ember and her artistic process here. 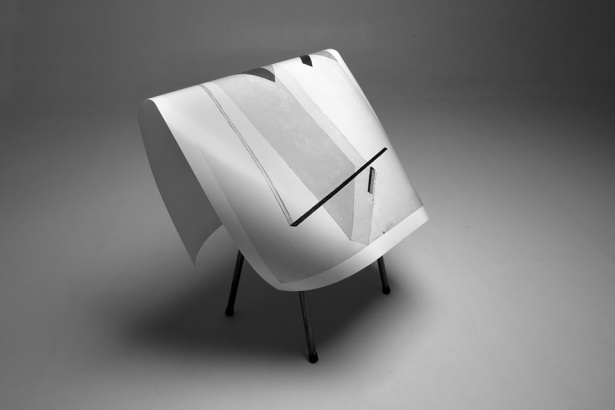 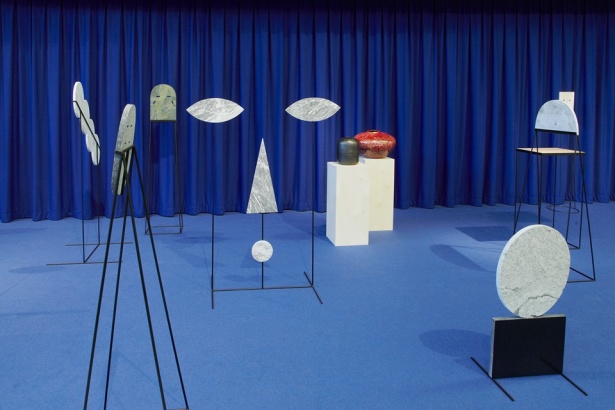 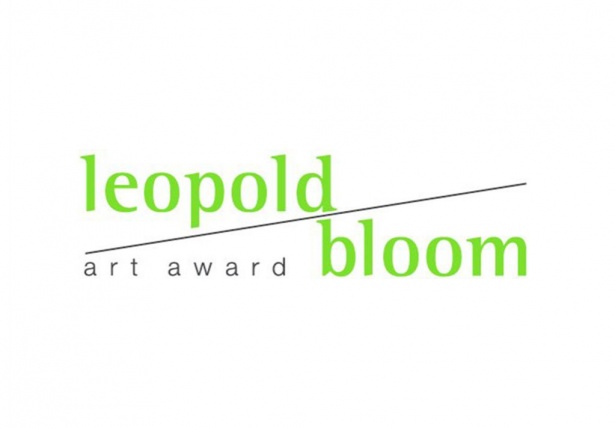 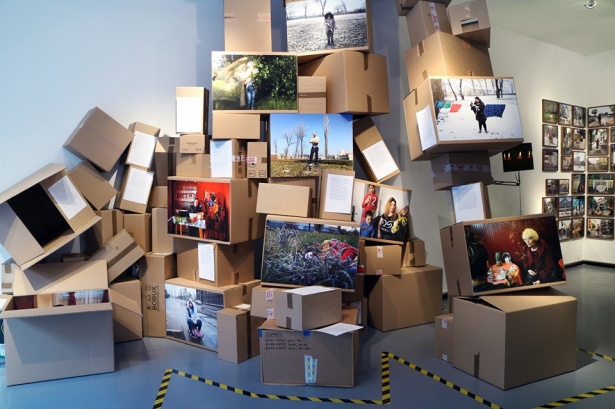 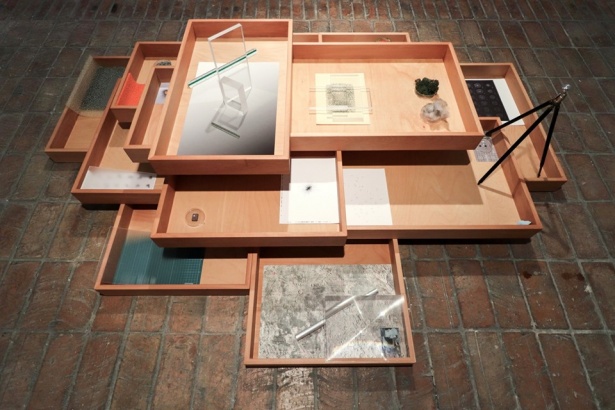 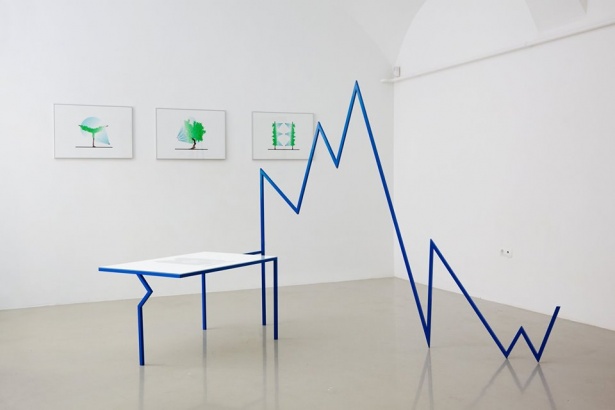 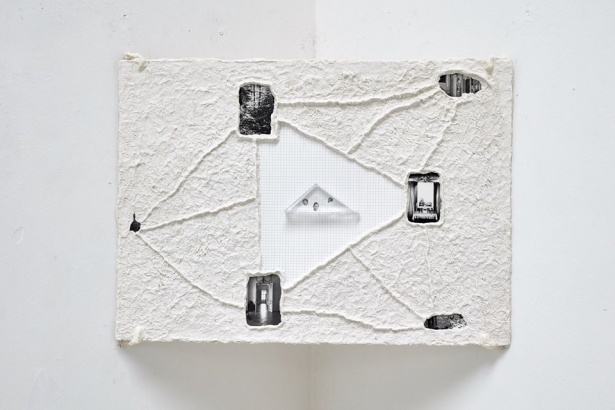